The Six Principles of Global Manipulation

In the 20th century the human race was confronted with such a natural phenomenon as globalization. Globalization can be defined as the process of concentration of power over all the mankind in one person or a small group. This process has been under way throughout the whole human history and is now near completion. Centuries ago Ancient Egyptian priests became aware that globalization can be controlled. They have worked out the overall principles and patterns of controlling society to achieve their own goals, and headed up this process. Let us take a look at how globalization process is being controlled now.

The oldest and fastest way of controlling people has always been the war. The object of any war is the conquest of territories, wealth, human resources or complete elimination of enemy. World history has witnessed a great number of brutal wars. Global evolution has been creating more and more elaborate and sophisticated weapons of destruction and enslavement. At present the human race has found itself trapped by the need to spend a constantly increasing amount of resources on the endless arms race. And ultimately it has created a weapon which along with the enemy can destroy the entire civilization.

“All the crimes on Earth do not destroy so many of the human race, nor alienate so muchproperty, as drunkenness” – Sir Francis Bacon

The next step in the process of globalization was the transition from “hot wars” waged by ordinary weapons to “cold wars” waged through the so called “cultural co-operation”. It’s possible to completely eliminate or subdue a whole nation to one’s own will by means of such genocide weapons as drugs, alcohol, tobacco, several types of vaccines and genetically modified foods. Yet to keep people unaware of the destructive nature of these weapons they have been disguised as superficially harmless means of relaxation, stress relief, amusement and acquiring immunity to disease. This idea is being inculcated in the minds through culture, mass media, and specially planted proverbs and tokens. In reality these substances are dangerous poisons undermining the genetics of the human species, destroying the human being both morally and physically, wiping out the existing and future generations. Russia annually loses more than 700 thousand human lives due to the effects of alcohol consumption only. Is it a conscious and free choice of every person? Negative! This is an artificial and false option imposed on us through culture. It suggests that from the very cradle a person is to pick either a lie number 1 – ‘take dope moderately’ or a lie number 2 – ‘take as much dope as you please’.

Globalizers see no point in destroying nations completely. They are better off leaving a part of the slaves’ population alive having subdued its economics to their narrow clannish interests, but also in such the manner that a nation hasn’t the slightest idea of what is really going on. This can be done through universal money and the institution of credit, by means of usurious interest rates that allow the bankers’ clans to receive skyrocketing profits from credit interest without creating any values for the society, while other people, their families, entire nations have to spend their lives paying off debt and essentially become slaves. The realization of this mechanism requires more time, because in the first place it is critical to instill the inconsistent economic science into the society. But the payoff is really huge. The reason is that regardless of whether people take credits or not, whether they understand these instruments or not, the whole society has practically fallen into economic dependence on a small social stratum of bankers and is now powering this system like batteries.

“There are no facts, only interpretations”– Friedrich Wilhelm Nietzsche

A whole nation or separate social classes can be ruled much more efficiently after being brainwashed with various ideologies, religious dogmas, sociological doctrines and mass media. Some are subconsciously inculcated with e.g. the theory of Karl Marx, the second with “Allah Akbar”, the third with “Christ is Risen”, the fourth with “Live Fast, Die Young”. And if need be at some point in time people start being collided by activation of inherent contradictions using some special techniques such as provocations, assassinations, scandalous news articles, caricatures or deliberate mistakes, which seem to be accidental from outside. For example, we are now witnessing the attempts to set the traditional Islam and Biblical Christianity against each other, despite the belief shared by quite a number of world religions that God, the Creator, the Almighty is One for all creatures of the Earth. One of the most powerful means for brainwashing is television. Despite common beliefs, the mass media are actually programming reality so as to form people’s attitudes to various events rather than reflecting the objective reality. Nowadays the terrorist attacks happen on such a scale only because they immediately get broadcasted on every TV channel. In this case the mass media essentially act as informational sponsors of terrorism, providing it with billion budgets and huge audience.

It is common knowledge that one who has forgotten the history of his Motherland is like a tree with no roots. But what would happen if a whole nation forgot its history or accepted some historical myth imposed on it by external hostile elements. To quote George Orwell, “Who controls the past controls the future. Who controls the present controls the past”. Rewriting of a nations history inevitably leads to alteration of its future. For this particular reason the arrival of a new regime has always been marked by the rewriting of history, though the rulers themselves have been unaware of being manipulated ‘blind’. This situation has showed up very clearly in the former soviet republics that have broken away from the USSR. Therefore one should always remember that history teaches nothing but only punishes for not learning its lessons.

Conquest of a nation will become most steady, effective and almost irreversible if one manages to somehow alter its worldview nationwide, so that the nation willfully serves the interests of the invaders, considering them a part of their normal life. We can now see the mass media, movies, pop and film stars, trying to persuade us that alcohol, tobacco, drugs and sexual perversions are ‘normal’ phenomena of the modern Russian society. The perfect example of influence on a worldview is the India’s caste social system, whereby the transition from one caste to another is practically impossible. About 300 million of India’s population classified as the caste of "untouchables" or "little people" live in extreme poverty and believe it is their only possible mode of existence in the society. This example shows the extent to which a worldview can determine the lives of numerous generations over the course of history. Nowadays there are two main types of worldviews that dominate in the society: kaleidoscopic worldview is typical of the people who are unable to find their place in life within the endless flow of events. Every new event just creates more chaos in their perception of the world just like a new splinter of glass put into a kaleidoscope changes the whole picture. People with mosaic worldview perceive the world as whole and undivided, where everything is causally determined, and where accidental events can not exist. So any new fact or event contributes to this worldview making it clearer just like a new fragment added to a mosaic. Unfortunately the modern culture generates the predominance of kaleidoscopic worldview.

“This world a hollow pageant you should deem;
All wise men know things are not what they seem;
Be of good cheer, and drink, and so shake off
This vain illusion of a baseless dream”

Before now all of these control mechanisms have been concealed and known but to the few initiates. But today due to the effect of the objective law of time, all the secrets become known and anyone can find the truth if they wish. Now the very same obscure hand has revealed itself, as well as its master who once invented all of these mechanisms and would skillfully trigger them off in the course of the global historical process. Former society did not even have a term to describe the existence of such master. This objective social phenomenon has been termed as ‘conceptual power’ and the mechanisms of warfare and controlling the society were identified as the generalized instruments or principles of mass manipulation used by the conceptual power. When applied within a single frame of society they can be deemed as the generalized instruments of its control, but when exercised by one group against another – as the weapons, i.e. the means of warfare in most general sense. Nowadays, the awareness of these mechanisms can enable a person to stand against the external impact of all the above principles. Besides they are given the conscious choice: either to stay a slave or set oneself free and become the Human Being. 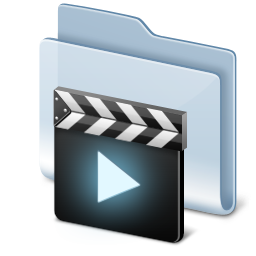 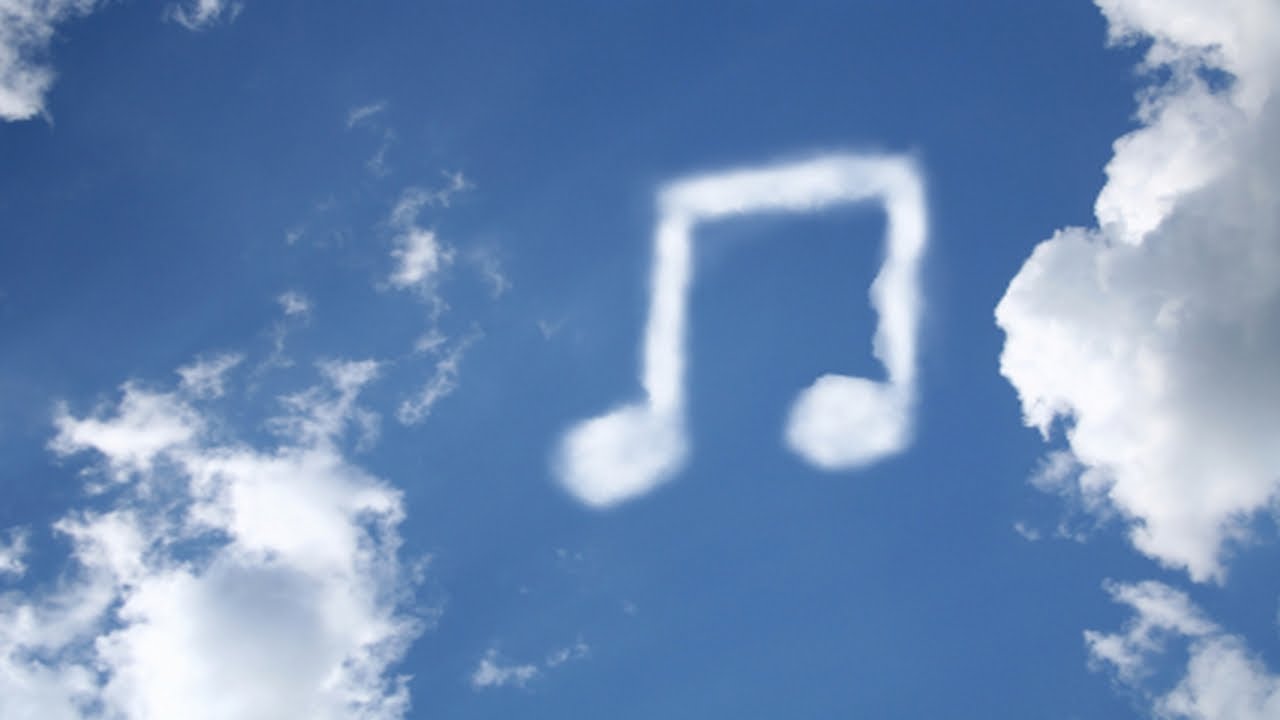 How to live, to work and to be satisfied & happy 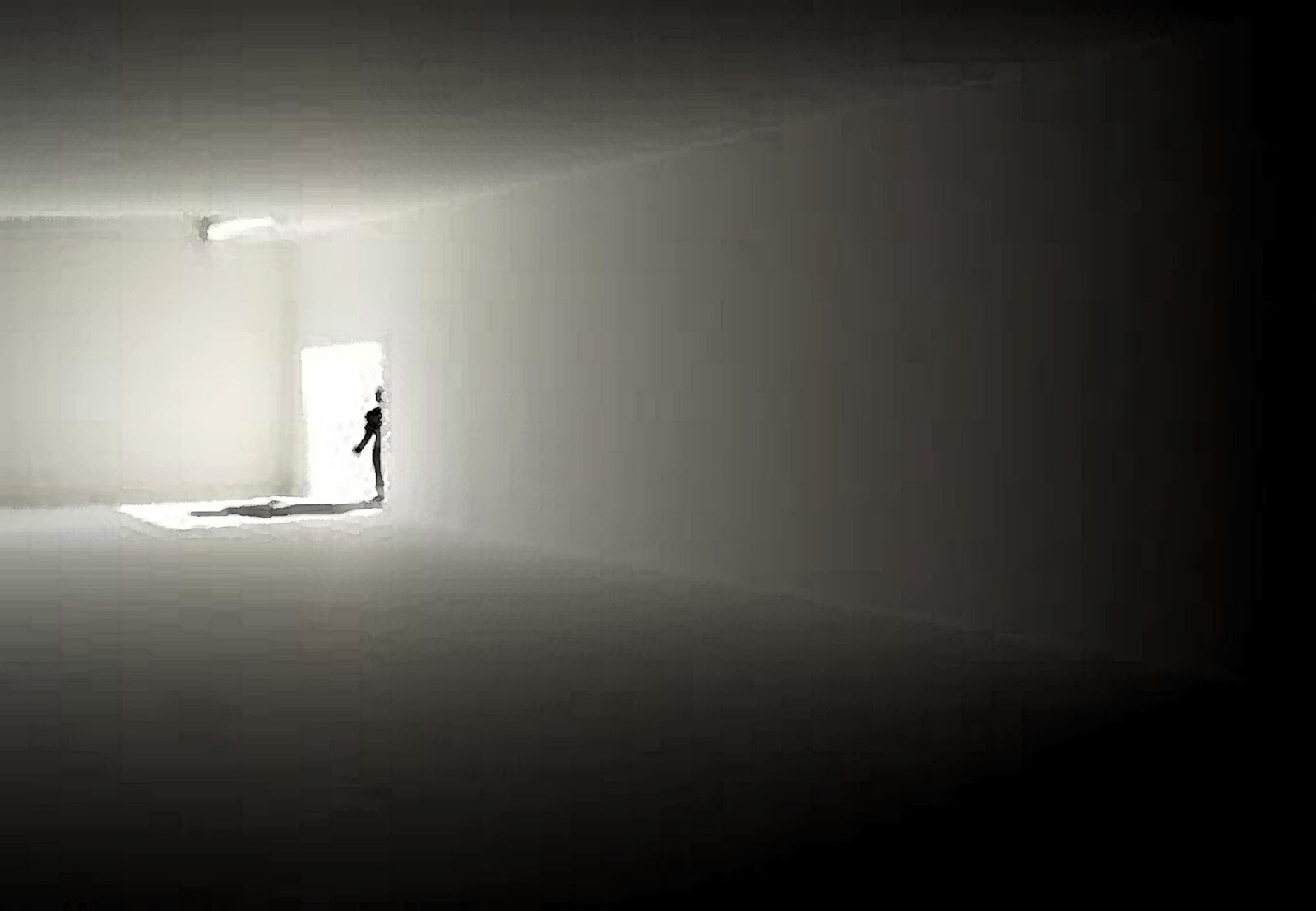